If you thought Who is Carine Roitfeld? upon reading the title of this post, here is a little background. Carine Roitfeld is the former editor-in-chief of French Vogue (2001-2011), a former model, an international style icon, and as of 2012 is the Global Fashion Director for Harper’s Bazaar. After HB made their announcement this past October, I’ve been excited to see what Ms. Roitfeld has in store for the magazine. Under the newly created title, she is said to assist HB’s Creative Director, Stephen Gan, for the U.S. edition, contribute several stories a year, and oversee the creative direction for covers across the 26 international editions of HB.

Next month’s issue (March) will be the first that Ms. Roitfeld and Mr. Gan will work on together. March issues are typically one of the biggest issues for fashion mags, but this one is highly anticipated not only for the Spring fashions, but for Roitfeld’s debut with Hearst since her resignation from rival publishing house Condé Nast. Her creative direction and visions are iconic and known for being a bit controversial, so I am extremely excited to see her addition to HB. I’ll keep you posted once it’s on newsstands and in my mailbox 😉

“Fashion,” says Roitfeld, “is not about clothes, it is about a look.”

Julia is the writer behind Boundless Beauty. She believes that everyone should feel like their best self and wants to see that smile creep across your face when you reach that mental state. She loves glitter, bedhead, and anything high-waisted.

How-To: Dressing for Plans After Work

Building a Solid Foundation pt. i 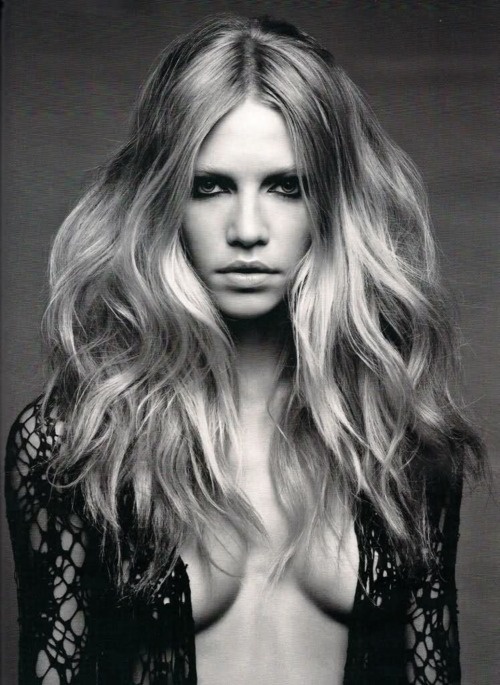 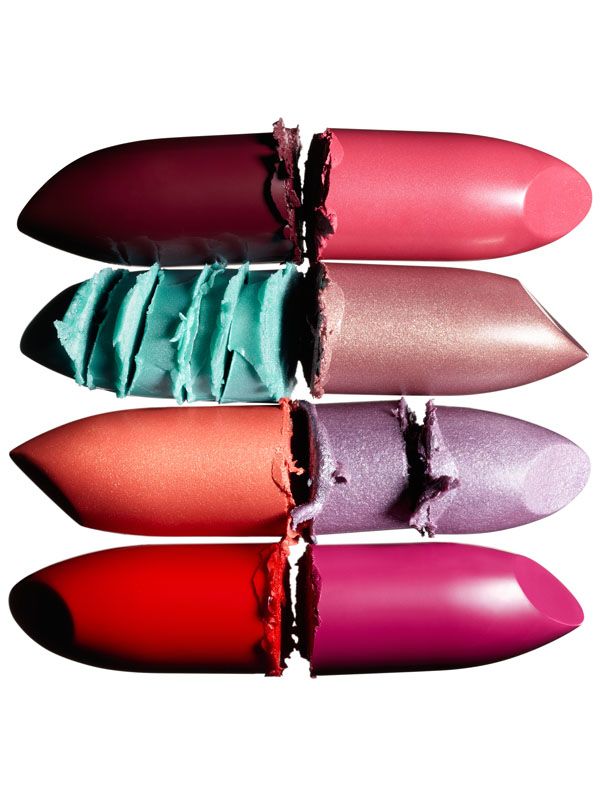 Most images and layouts are made for BOUNDLESSbeauty by Julia Rhault unless otherwise specified. If you would like to repost any content you see here, please do the right thing and credit accordingly. 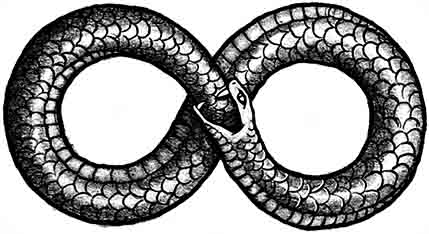