Bb Exclusive: Interview with the Creator of SIN-MIN

Remember last week’s post on SIN-MIN lipspread (read here)? After my obsession for the product simmered down, I got to talking with the founder of the yummy lipspread, and was surprised to hear about the brands’ origins. Read on for a dose of inspiration in our exclusive interview with Tyler Critelli, founder and co-creator of SIN-MIN.

When did you decide you wanted to start a lip balm company? Were there any outside influences?
Oddly enough, SIN-MIN began as a clothing idea that I went to my friend and now partner, Jesse, to collaborate on with.  The project development was taking longer than expected and we wanted to start building brand awareness and find something different to pass around to get the name out in a way that made a bigger impact than a business card.  At the exact same time we were coming up with ideas, one of my tap students brought me a lemon flavored lip balm she had made while on a field trip.  That night and for months ahead I went R&D* all things lip balm; from its ingredients, to its creation, to its packaging.  Being a MASSIVE cinnamon lover (if you couldn’t tell already by our name), I knew there could only be one flavor: horchata.  And so I began cooking and shortly thereafter we were passing them around to friends and shops to spread the word about the release of our apparel.  It couldn’t have been more than 3 weeks into passing it around low-key that we began getting calls from boutiques requesting orders.  “I’m sorry, but we’re not selling them,” I’d tell them.  “I can send you some for free! We’re just getting the name out right now for our clothing.” And they’d say, “Well, that’s great but we want to sell them in our shop,” which gave Jesse and I that light-bulb switch moment and we shifted gears completely.  Our lipspread quickly became popular and ironically fit our branding better than anything else.  We realized we had to take this seriously, and fast, so  began focusing on making the best and most unique natural and organic chapstick available.

When did SIN-MIN officially start?
All of this began about 5 months ago.

I noticed that you started using Malibu Honey back in August. Was that partnership to keep in line with your minimal impact philosophy?
Our relationship with Malibu Honey actually only began two weeks ago.  I was re-stocking one of our favorite Venice shops, The Golden State Store, and I had noticed Malibu Honey.  Their packaging was similar, it was a small and local company, and I knew it would just come down to the taste because the quality was inherent.  It blew me away and I sent the owner some samples using their honey, and we’ve been using it ever since.  We try our best to make sure that our ingredients are more than just ingredients, but represent something.  Whether its our shea butter that we get from Africa which directly supports the empowerment of local communities in their advancements in health, education, and employment, or Malibu Honey which is devoted to accumulating the purest honey from our local mountains where you can actually adopt a bee.  Our partnerships with different ingredient manufacturers aren’t for a minimal impact but quite the contrary! We choose to support those that are making an impact that represents something greater than the product they are putting out.

I love your brown printed label and lighter plastic packaging — do these make it easier for the product to biodegrade once tossed?

Our recycled tubes and labels, on the other hand, are selected to ensure a minimal impact. The shape of the tube is very important to us and it’s proven daily and in weird circumstances.  Just the other night one of our guys was out partying with some friends who’ve been been really stoked on the lipspread.  He ask a girl next to him to borrow her lip balm which was in a circular tube and he immediately threw it on the ground and we watched it roll away.  He then took out SIN-MIN dropped it on the ground and shouted, “IT DOESN’T ROLL AWAY!!!!”  There are some incredible lip balms out there that cut out half of an existing market, that being guys.  We wanted something that was unisex, pocket friendly, and of course something that wouldn’t roll away.

Why horchata? Is it a favorite drink of yours?
Horchata is definitely one of my all-time favorite beverages and I’m sad to say I didn’t even try it until going to college.  My favorite horchata can be found in LA at Guisados.

Where are your balms produced?
SIN-MIN is happily manufactured in the South Bay of Los Angeles.

Do you plan to expand into other horchata product offerings? & the standard: Where do you want SIN-MIN to go in 5 years?
We will be releasing products in the future and though they will not be horchata, everything will be cinnamon-inspired.  That is what we are.  Characterizing all the different flavors of cinnamon.  The sweat and creamy.  The fire and spice.  SIN-MIN, say it like it is.  In 5 years hopefully we’ll have built a brand that supports the lifestyles that inspired it and have found greater ways to make an impact on our communities and beyond.

I’m so sorry to bombard you with all of these, and not ask about you! Tell me a bit about yourself.
Both my partner and I are originally from Manhattan Beach, CA.  We both surf as much as we possibly can.  Jesse is a highly skilled photographer, graphic designer, and mens fashion guru.  I choreograph tap and hip hop dancing and teach around LA and compose and produce music of all styles when I get time off.  But there’s not much of that.  Right now we’re both doing as much as we can with as little as possible.  Hustling hard and keeping the digital grassroots movement going.  Before SIN-MIN I was dancing full time around LA, working at a bar on the weekends and trying to write as much music as possible while taking the occasional trip abroad to get lost in the sea somewhere.

Tyler, I absolutely love your story, it’s truly inspirational! I wish nothing but the best for both you boys. You’ve got a returning customer right here—I’ll be doling these out as gifts whenever I can, keeping #SpreadWell alive on the east coast and beyond. I can’t wait to see what you boys have up your sleeves next!

All photos courtesy of SIN-MIN

Hi there! I'm Julia - the creator behind Boundless Beauty ⚡️ I'm graced with clog-prone, sensitive AF skin and will always share honest reviews b/c bs reviews help no one. I love artsy, avant-garde, and grunge inspired looks, and aim to help you look and feel like your best self, while exploring my creative side too ✨ 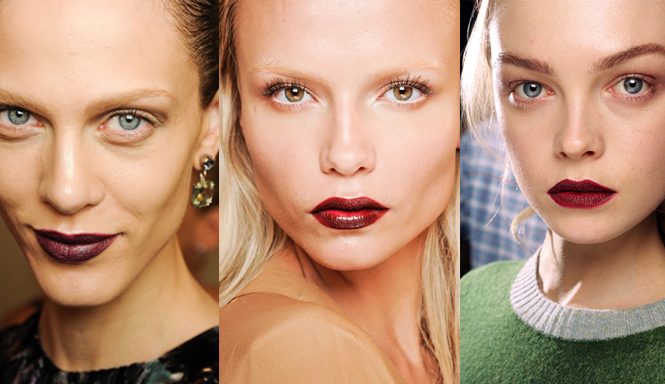 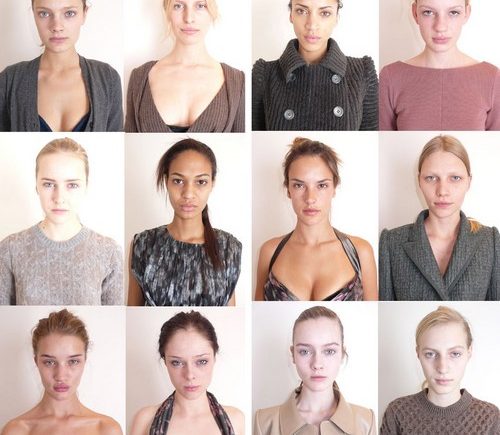 How to Look Good Without Makeup On